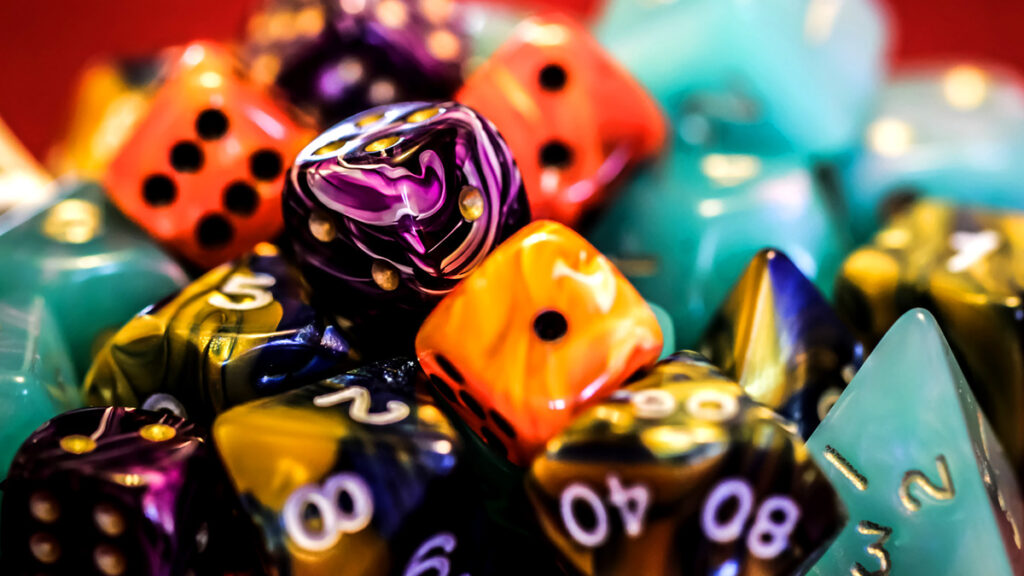 Randomness is involved in different domains of modern society. It is a very complicated concept, that has been vastly exploited using techniques coming from classical physics, which is a deterministic theory. Quantum technologies can solve this problem because quantum mechanics is intrinsically probabilistic, that is the behaviour of quantum systems exhibits inherent randomness. 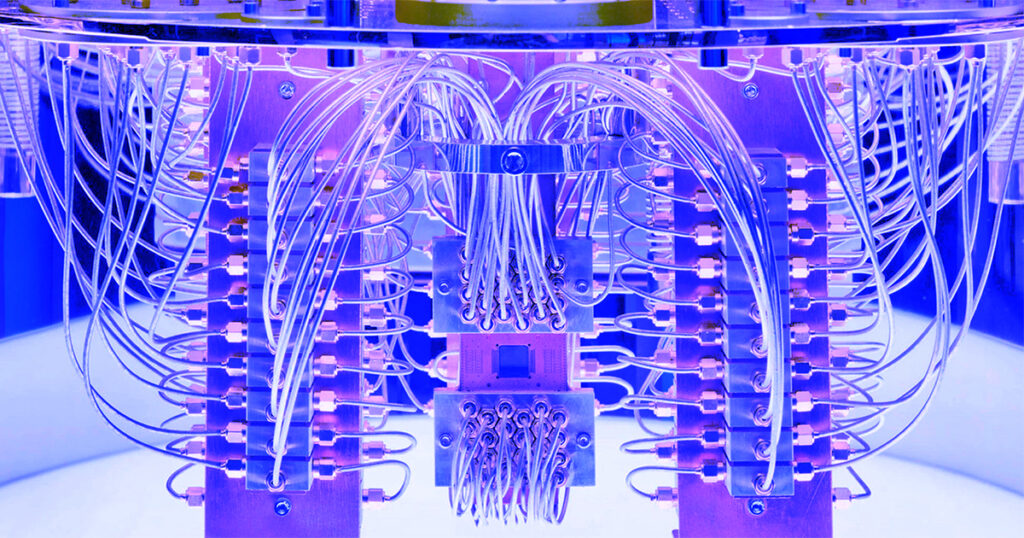 Quantum computers exploit the laws of quantum mechanics to perform calculations, in principle, substantially faster than classical computers. The security of today’s cryptography will potentially be broken, in the next future, by the upcoming quantum machines. 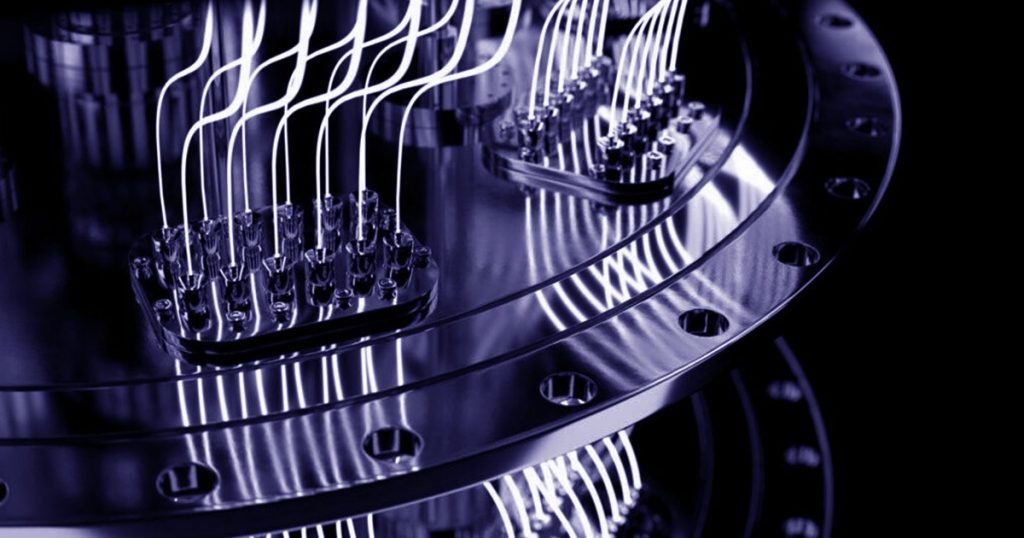 The possibility of explicitly addressing, controlling, and detecting individual quantum systems has led to the Second Quantum Revolution.