Quantum technologies are setting the scene on the tables of decision-makers worldwide.

Quantum technologies are setting the scene on the tables of decision-makers worldwide. This is due to the undeniable benefits of quantum for plenty of different uses including secure communications, both Earth-based and space-based, computing, privacy protection, sensing.

The EU quantum engagement consists in several initiatives to bolster the capacities of Member States and EU institutions in the field of quantum technologies, in the twofold perspective of research and development, and business competitiveness.

The EU quantum leap took its first steps thanks to the commitment of more than 3600 researchers across Europe, that in 2016 signed the Quantum Manifesto calling upon the European Commission and the Member States to develop a comprehensive initiative on quantum technologies, in order “to place Europe at the forefront of the second quantum revolution.”

In October 2018, the European Commission launched the EU Quantum Flagship, a large-scale initiative with a 10 years timescale and funding of 1 billion €. The Quantum Flagship is one of the widest technology-related European projects, bringing together academia, industry, and public entities.

The major goal of the initiative is to boost the scientific excellence of the EU in the quantum domain, making the Union a global actor in the field, stimulating a competitive industrial landscape, and attracting large volumes of investments.

The Flagship is based on 4 pillars (application areas): 1. Computing; 2. Communications; 3. Simulations; 4. Metrology and Sensing. These pillars are grounded on research activities, whose goals are identified in the 2020 Strategic Research Agenda on Quantum technologies, and act themselves as a foundation for industrial development.

The real EU quantum leap is the long-term vision associated with the Flagship, oriented towards a European quantum web upholding unparallel quantum computing, communications security, and data privacy, with a careful look at how quantum technology applications can improve our daily life.

While the Flagship was in its ramp-up phase, in April 2019, the European Commission and the European Space Agency (ESA) signed a cooperative agreement for the creation of the first quantum communications infrastructure in Europe, articulated in ground and space segments.

It was the first step towards what the EU Member States perceived as a great opportunity for digital transformation. In this sense, in June 2019 seven Member States, including Italy, signed the European Quantum Communication Infrastructure Declaration, stamping their commitment to the implementation of a pan-European infrastructure for secure communications based on Quantum Key Distribution (QKD). As of today, all the 27 EU Member States have signed the Declaration and are working together with the Commission and ESA for designing, developing, and deploying the EuroQCI.

Through the integration of quantum systems, especially QKD, in the existing communications infrastructure, EuroQCI will provide additional security to strategic data and information. The Infrastructure will consist of a terrestrial component leaning on fiber communications networks, and a satellite-based segment, developed and managed by ESA, to deliver QKD services that cannot be performed relying only on ground solutions.

In the beginning, the main users will be governments and public agencies across Europe, to protect their data transmission and digital transactions. The initiative is expected to be later extended to include private entities among its users and to employ other kinds of systems, e.g. digital signatures and e-voting secure systems, along with the QKD.

EuroQCI is expected to become operational by 2027 and is designed to become one of the main components of the new EU Cybersecurity Strategy. The long-term goal is to reach a “Quantum Internet” across the EU, connecting computers, simulators, and sensors through quantum networks.

Besides the initiatives specifically devoted to the world of quantum, there is still a series of quantum-related efforts involving a variety of ongoing EU programs, as the Horizon 2020 and Horizon Europe family related to digital transformation. In addition, Member States are also individually pursuing quantum development projects through internal means or in international partnerships.

The quantum world is pervading the European continent at high speed, with a view to making the EU a global quantum leader. The mentioned initiatives are having a remarkable impact on the competitiveness of European companies working in the field, and constitute a valid example of virtuous interaction between research and business.

In this perspective, we all need to stay abreast of what’s next in the EU quantum leap. 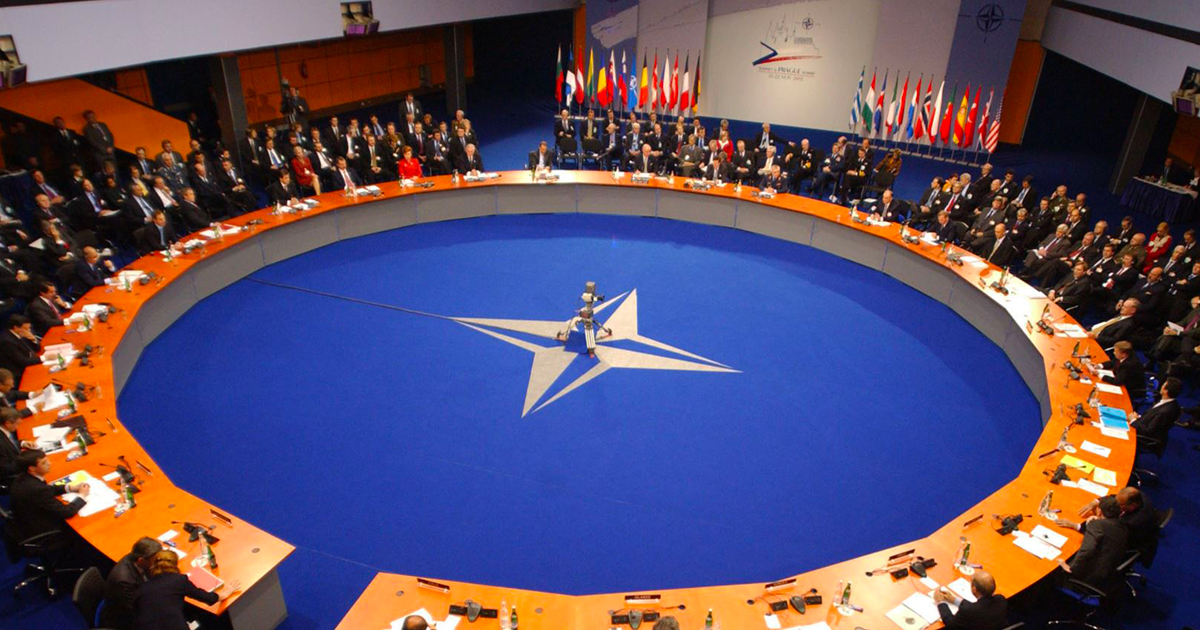 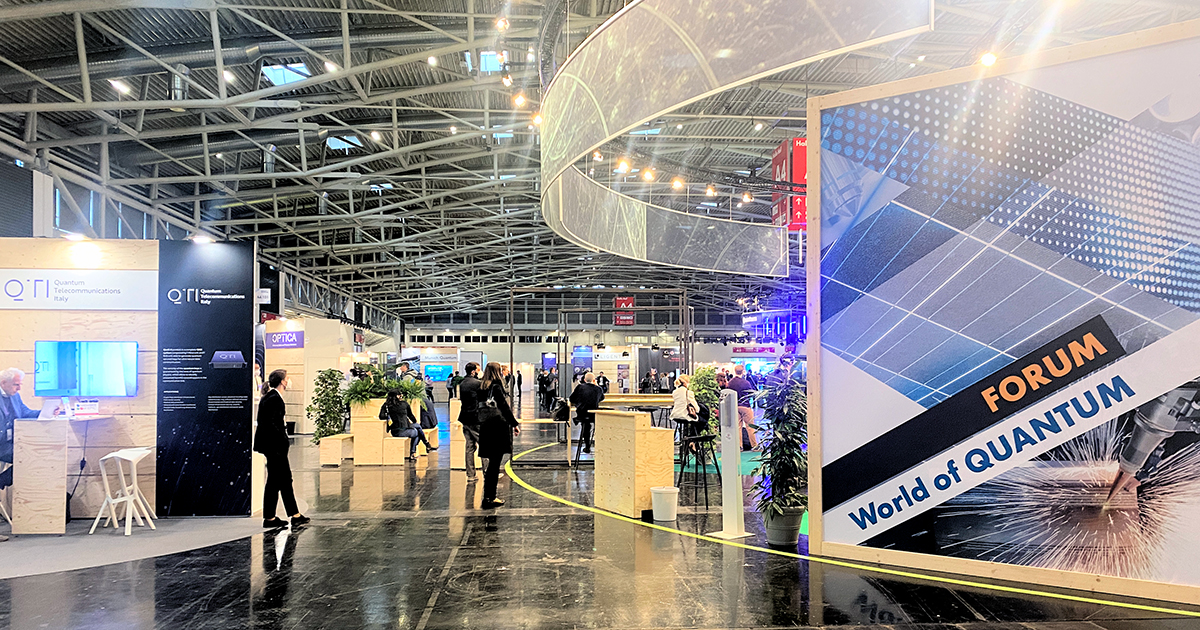 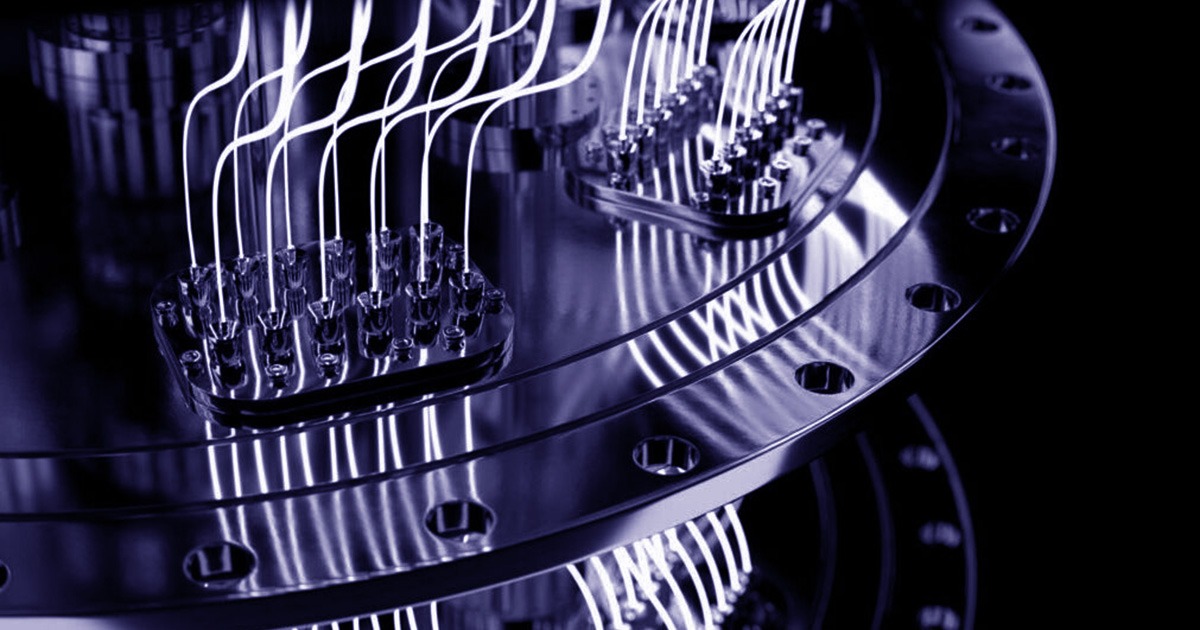