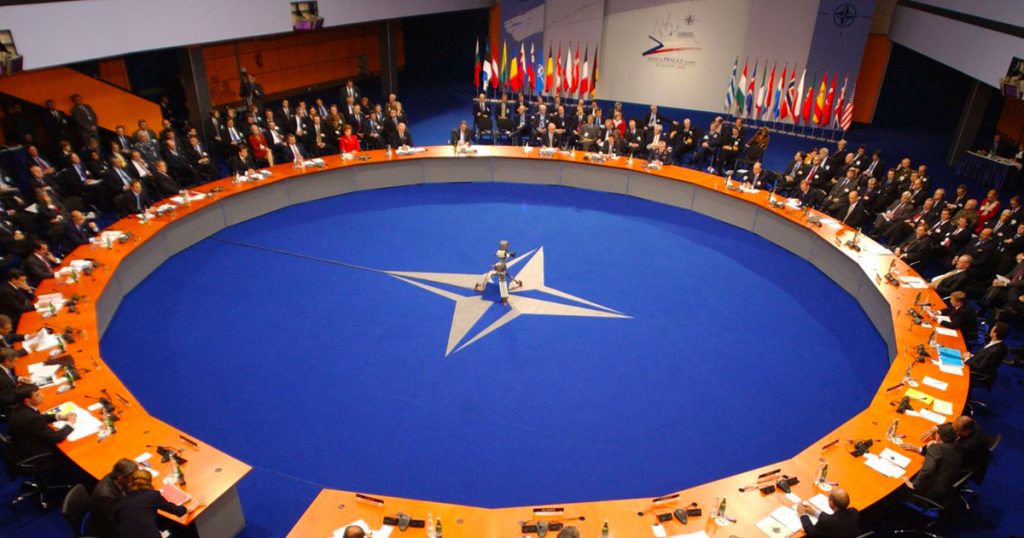 The North Atlantic Treaty Organization (NATO) is an international organization born in 1949, with the objective of guaranteeing the freedom and security of its members through political and military means. For achieving its purposes, technological developments are key to NATO action worldwide and the Organization has been focused on enhancing technological advancements in Member States […] 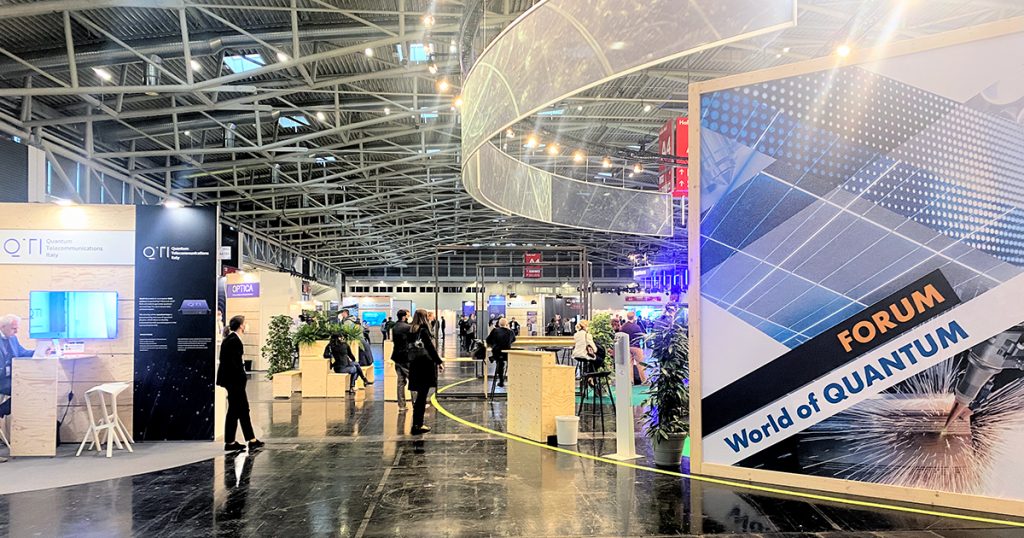 From 26 to 29 April 2022, QTI participated as an Exhibitor in Laser World of Photonics, one of the most prestigious gatherings in Europe for the lasers and photonics industry. In this unique environment, research, technology, and applications merge to describe the entire chain of production of multiple technological sectors. The unique environment of Laser […] 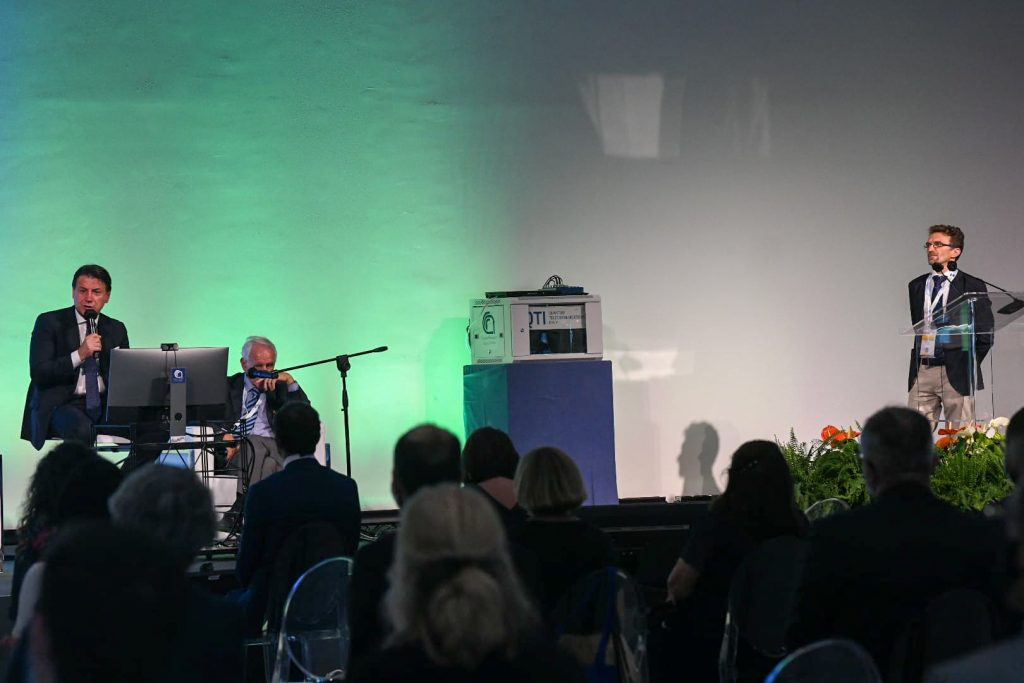 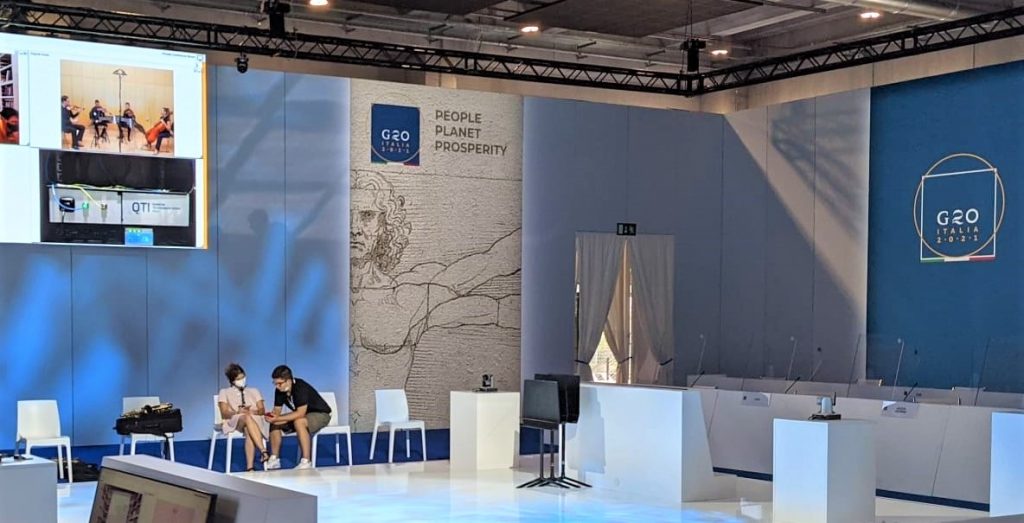 On Thursday 5 August, in Trieste. 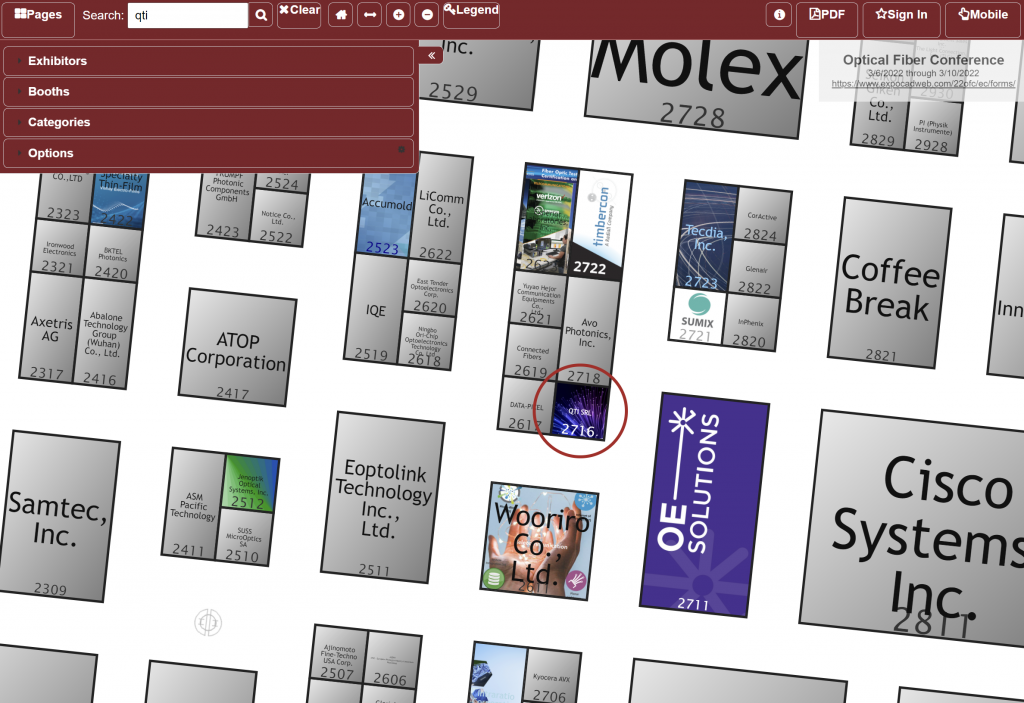 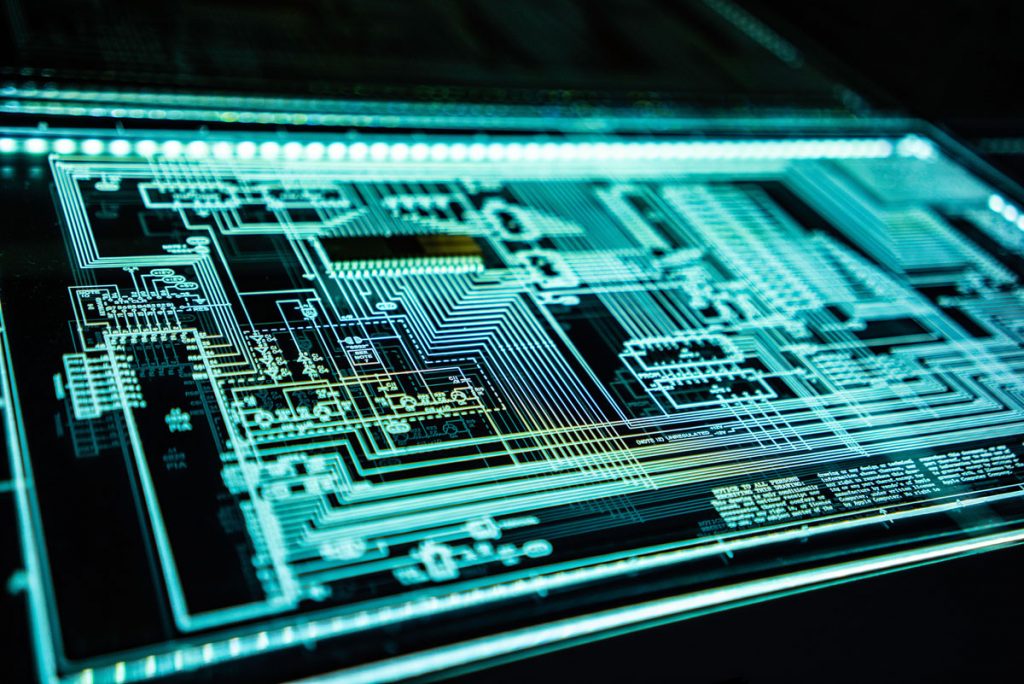