The Italian Quantum Weeks: the engagement of the Italian scientific and business community

All over the globe, 14 April this year marks the first World Quantum Day.

The Italian scientific and business community has decided to realize large-scale celebrations far and wide in the country, to raise awareness of the importance of quantum technologies in our daily life. This is the rationale for the Italian Quantum Weeks, starting on 26 March and ending on 31 May.

The Italian Quantum Weeks involve a high number of researchers, scientists, and business representatives that are engaged in the field of quantum technologies. The Weeks are organized with the support of the EU Quantum Flagship, Quantum Technology Education, Quantum Technologies Education for Everyone (QTE4E), and World Quantum Day. These remarkable international partnerships testify the international vocation of the initiative and the recognition of the efforts of the Italian scientific and business community.

Activities and events in the Quantum Weeks

The Italian Quantum Weeks encompass a wide range of activities. On 8 April, the Conference “From bit to qubit: the advantages of quantum” will be held online, focusing on the benefits of quantum technologies and the opportunities provided by the quantum revolution. The Conference features high-level talks by Italian and foreign quantum experts.

The educational side is deemed as an essential component in the spread of knowledge related to quantum. Within the Quantum Weeks, the Conference “Quantum @ School” has therefore been organized on 12 April, titled “Stories of Quantum Technologies”. The Conference is structured on the interventions of five experts from universities and the National Research Council, telling their personal success stories to inspire students to pursue studies and careers in the quantum field.

The Creativity Contest “Quantum Suggestions” is another noteworthy activity within the Quantum Weeks, aimed at the development of a “quantum-inspired” creative project. Participation in the contest is open to persons of all nationalities, individually or in groups, and the involvement of schools and students is highly encouraged. The eligible creative projects can be related to any aspect of quantum mechanics and include poems, articles, researchers, but also graphic products such as comics, posters, and pictures. Participants can also present audio and multimedia products, software, mobile apps, and physical objects (prototypes, design items…). The national winners will be announced on the next World Quantum Day, on 14 April 2023, and the projects presented will be included in a national exhibition in 2024.

A further outstanding initiative is the “Dire l’indicibile” Exhibition on quantum superposition, from 31 March to 31 May. The Exhibition will be articulated in installations and works displaying how quantum mechanics pervades our daily lives, with five stops envisaged in Catania, Como, Firenze, Milano, Modena, Napoli, Padova, and Roma. The initiative will provide an interactive overview of the path toward current quantum technologies, from their early developments to the most recent ones. In this context, the specific features of quantum mechanics and its applications will be addressed, moving then to information encoding, quantum computing, and cryptography.

The “Dire l’indicibile” features also the participation of QTI as a sponsor and exhibitor. The company has decided to go back to the very essence of its solutions, the qubit, as the underlying foundation of quantum mechanics. In this sense, a QTI Bloch Sphere is positioned at each of the Exhibition’s sites. The sphere constitutes the geometrical representation of the qubit, the core of QTI research and development.

A launchpad for a quantum culture

The Italian Quantum Weeks represent a major initiative in the quantum technology landscape in Italy and abroad, gathering together the research and business worlds with the aim of involving a diversified public in quantum-related matters. Starting from the origins of quantum mechanics, and giving an overview of up-to-date developments, the activity is hoped to be the starting point for a more aware approach to this kind of revolutionary technologies. 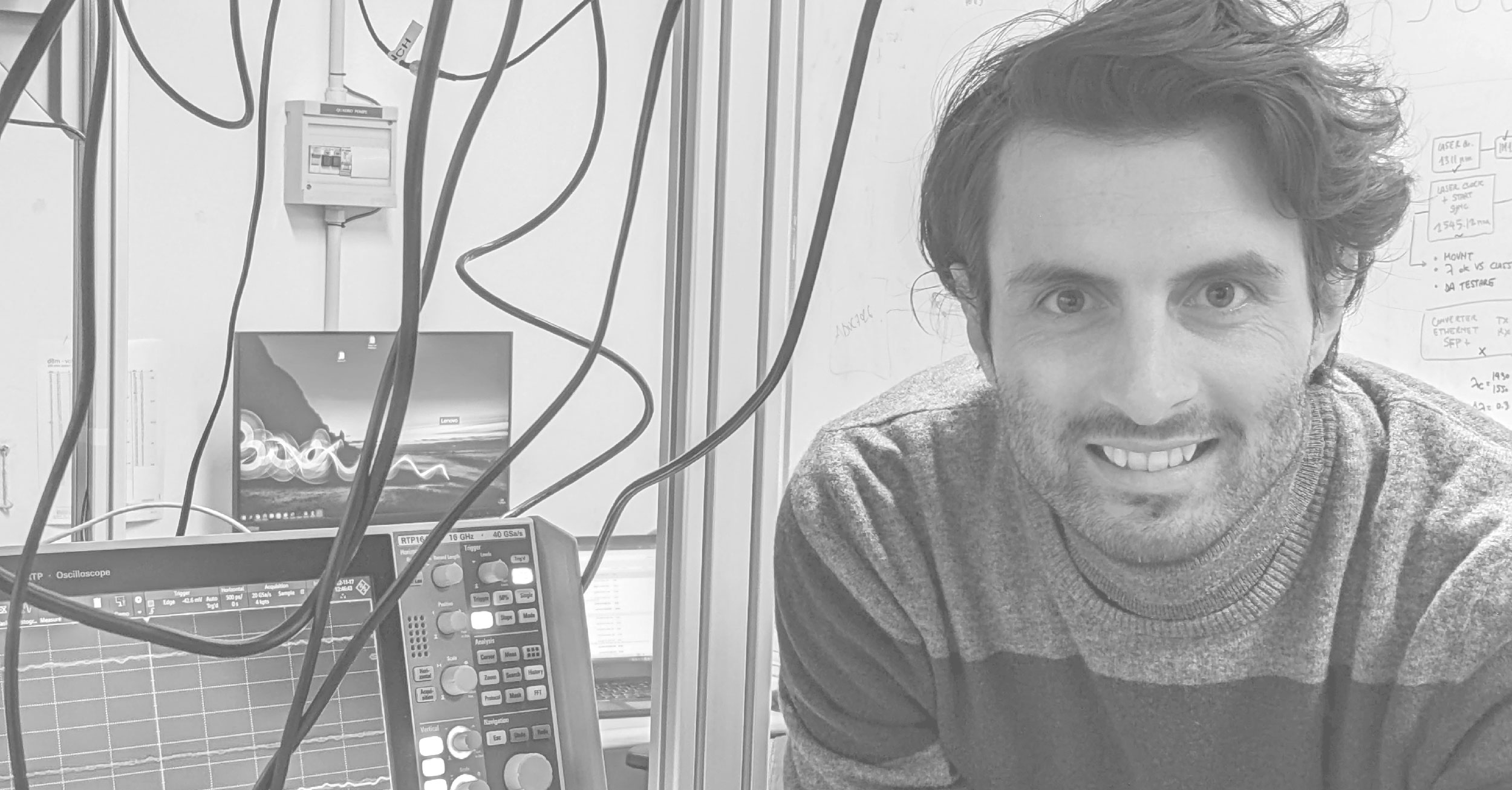 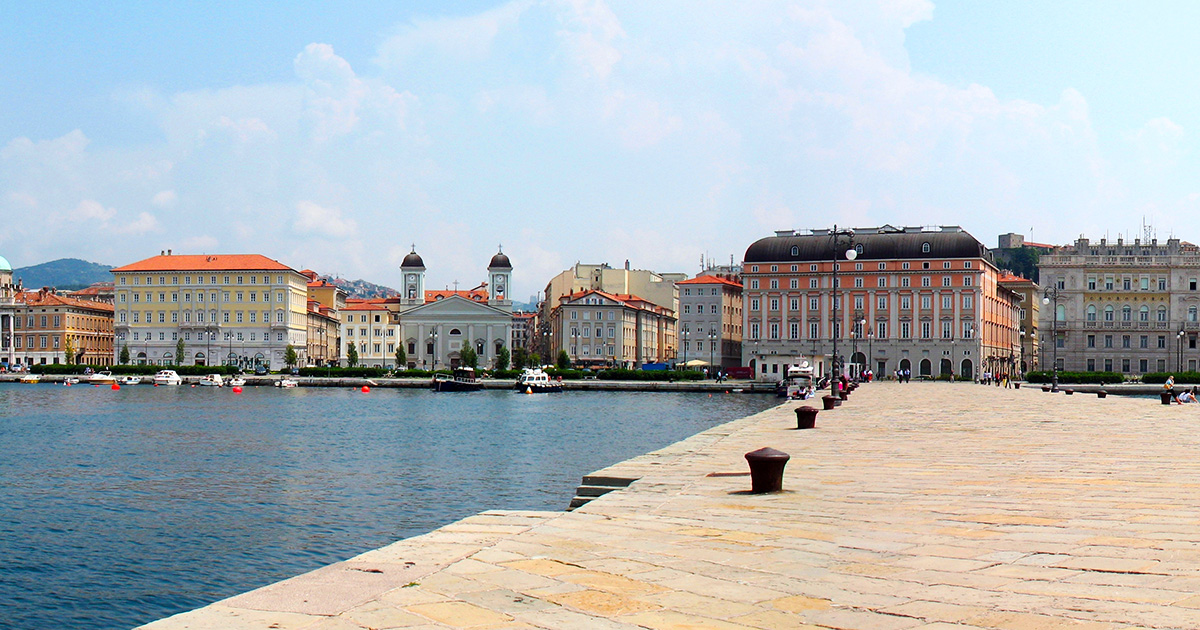 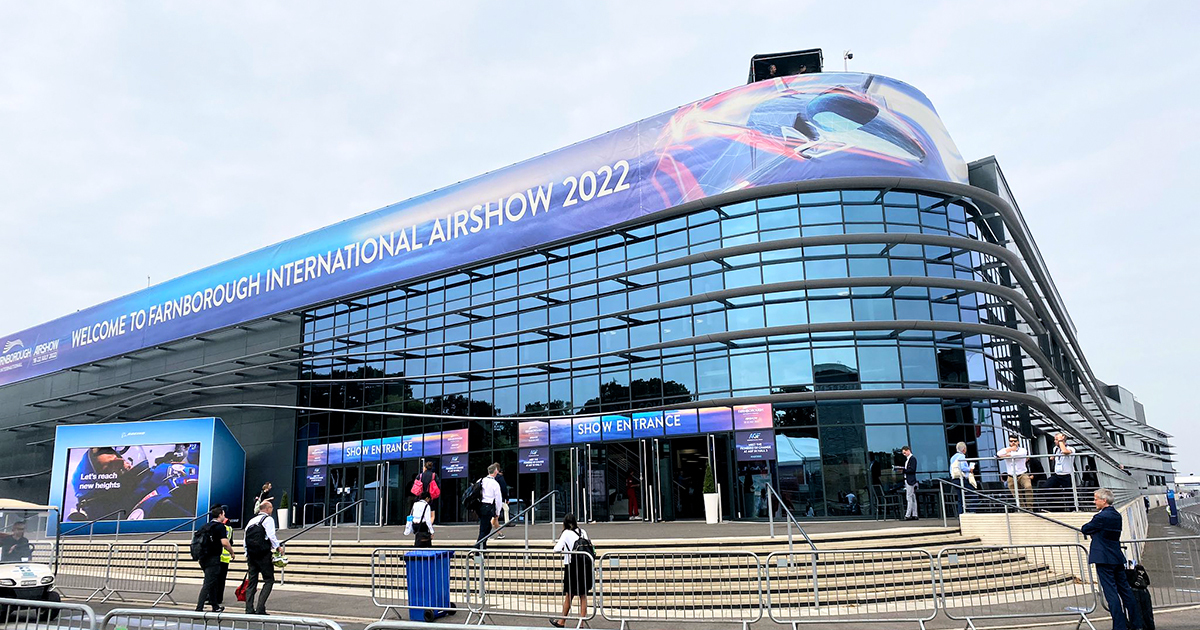